Who is the greatest?

An argument started among the disciples as to which of them would be the greatest.

When he [Jesus] was in the house, he asked them, “What were you arguing about on the road?” But they kept quiet because on the way they had argued about who was the greatest.

We read these verses and marvel that the disciples could be so petty after Jesus had just announced his coming persecution and death.

…he was teaching his disciples. He said to them, “The Son of Man is going to be delivered into the hands of men. They will kill him, and after three days he will rise.”

Why do you care who is the greatest?

Jim Rosscup, in An Exposition on Prayer, postulates

Several things could have led to the question. (1) Jesus had spoken in His great sermon about being greater in the kingdom (5:19), later of being least in the kingdom (11:11). (2) Jesus had singled out Peter, even promised him keys to the kingdom (16:17–19). To wield keys in a king’s palace was to have position with authority giving access to various rooms. Other things, too, could naturally provoke the curiosity. (3) Three disciples were distinguished in going to the Transfiguration, nine not selected (17:1–13). (4) Conviction is building among the disciples that Jesus is the Messiah (16:16). The three had even heard the Father attest Him (17:5). And Jesus has just given Peter the illustration of a king and his sons. (5) Jesus singled Peter out in providing tax money for Himself and this one disciple (17:27).

Too often people gripe about who the pastor spends the majority of his time with, or joust to gain recognition from prominent individuals in order to feel significant. While complaining that there are “favorite pets” people vie for that sacred position themselves, all the while protesting that everyone should be treated equally. However, Jesus life did not exhibit that example. He chose disciples to invest His time in (Matt. 4:18–22), and committed the spreading of the Gospel message to them (Matt. 28:16–20).

At that time the disciples came to Jesus and asked, “Who, then, is the greatest in the kingdom of heaven?”

He called a little child to him, and placed the child among them. And he said: “Truly I tell you, unless you change and become like little children, you will never enter the kingdom of heaven. Therefore, whoever takes the lowly position of this child is the greatest in the kingdom of heaven. And whoever welcomes one such child in my name welcomes me.

Matthew 18, then is about pleasing God and having a status He approves. A prayer question in curiosity about who is greater in pleasing Him receives Jesus’ answer in criteria of pleasing Him. These flow in attitudes of humility, receptivity, discipline and forgiveness. …they are to view what pleases Him as He assesses it in them, in a servant’s attitude. This is to be humble, dependent on and receptive to Him, prizing His will in self-control and disciplining others, and forgiveness. In essence neither entrance into nor eminence in the kingdom is due to human greatness. It is a privilege conferred by God’s grace. It is not by people deserving but by their dependence. The quest is not really status by the followers’ worthiness, but submission to His will. At the core is not seeking high achievement, but submitting in a humble, helpless attitude—that is, not grasping for self but giving oneself away to God and to others in ways that please Him.

The Life Application Study Bible notes in reference to Matthew 18: 1–4:

It is easy to lose our eternal perspective and compete for promotions or status in the church. It is difficult, but healthy, to identify with “children”—weak and dependent people with no status or influence.

Jesus used a child to help his self-centered disciples get the point. We are not to be childish (like the disciples, arguing over petty issues), but rather childlike, with humble and sincere hearts. In what areas of your life do you tend to struggle with childishness? In what ways are you making progress with childlikeness?

Am I willing to become “as a little child” and dependently trust Christ even though it may mean that I will have no status or influence?

Humility is understanding that your life is not you own, for it has been given by God and is to be directed at His will. Humility submits to Christ.

Humility is all about what I am not. Humility leads the broken to understand that only by divine enablement can personal empowerment be embraced. 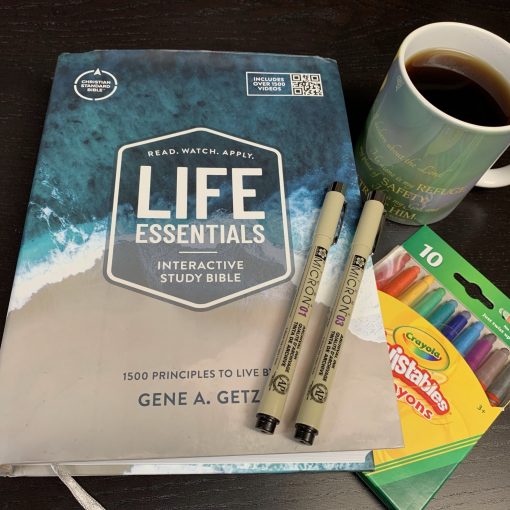 The DDC 2021 Bible study challenge will focus on becoming a humble peacemaker as we read through the CSB Life Essentials Study Bible. 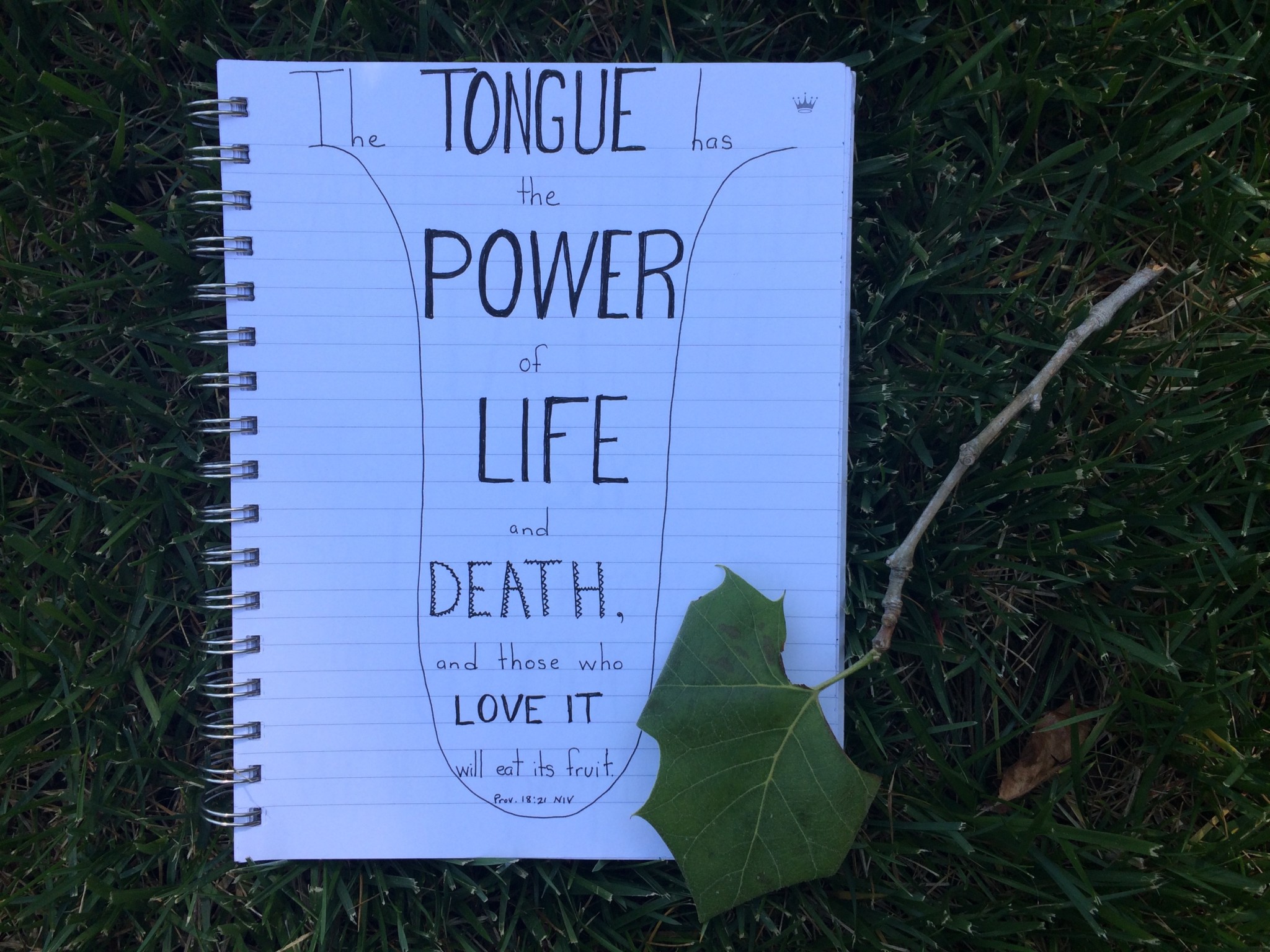 I have issues with lying. I can’t stand it! When I realize I have been lied to I feel angry, discouraged, unloved, manipulated, insecure, inferior, … nothing good.