He was a Charmer, but No Prince Charming.

Here’s How the Story Starts

“I spent my entire childhood begging my dad to love me more than alcohol and smoking. I was so hurt by dad’s drinking.”

“I was desperate for a godly man.”

He pursued her diligently. Since he was a preacher, she thought he should know how to treat a woman and love Jesus. He was very persistent. She assumed he was godly because he was in seminary.

So, she married him to get out of her parents’ house.

He has a drinking problem.

“I knew he was throwing up from a hang over, and then got in the pulpit to preach.”

Not only that, when he drinks, he gets abusive. Destructively angry. He slammed her on the floor. She was taken in a cop car to her parent’s home for her protection. But within a few days, he left flowers on her doorstep.

With tears streaming down her face, she acknowledged she was believing lies. Lies that her husband was a godly man. Lies that his drinking was all her fault. Lies that she deserved the abuse she got. Lies that because she was so sinful, God did not love her.

After a revival meeting, she remembers more tears because of a fresh realization of what God’s true love demonstrated to her.

“He died. He paid the penalty for my sin. I am clean in Him. He rose again so I can have life more abundantly and a relationship with Him. I am sealed in Him, no matter what I have done. I should pursue a relationship with Him because of what He’s done. He does love me. Everything in me should want what He wants for my life. I can rest in the fact that I will spend eternity with Him because He said so. I am saved by grace. Forgiven. Loved. Wanted. Righteous. Clean (I don’t feel that way, though). Daughter for the King. Heir.”

“My husband is a very bad god in my life. I was consumed with him. But I must let go of the lies. He was a big idol in my life. The Lord is showing me I’m putting trust in man to fulfill me. But I know I can trust God because of what He has done for me – died for me, paid the price, took my place, gave me a place in heaven, pursued me, and doesn’t let go.”

When she told her preacher-husband she wanted a divorce, he said it was not God’s will. She would be sorry. She wouldn’t inherit the kingdom. But she filed for divorce. She didn’t want to be divorced. But after many failed attempts of trying to be the Holy Spirit in the life of her pastor-husband, she needed to stand up and not be part of his continuing sin.

His attorney asked her attorney, “Are you sure your client wants to do this? He’s a preacher!” Her attorney replied, “You don’t know about his abuse and alcoholism…”

After many months of her being absent from the church, someone from the church finally contacted her to hear her side of the story. God prepared the caller’s heart to hear the truth. He was speechless. But when he verified his pastor’s DUI on the court docket, the truth was difficult to deny. What should be done?

Church people said, “Our poor pastor is about to go through a divorce.”

She is Living Happily

She knew she was called to expose sin, but she also sensed God reminding her to wait on Him.

“Be still before the LORD and wait patiently for him;
fret not yourself over the one who prospers in his way,
over the man who carries out evil devices!”

She is learning that she is fine without a man. She’s not so lonely. Jesus is meeting that need. She is excited about the change of focus in her life. Now she looks to Jesus to direct her steps instead of being directed by her former god. But she is still grieved about the man she lost. Grieved for what could have been. (You can read her prayer here.)

“I feel the Lord saying, ‘Just trust Me.’ God’s got a plan. I trust that. I’m praying for my desire to only serve Christ, not with selfish intent. The Lord has kept me close to Him. I’m not feeling lonely because I’m trying to seek Him.”

More Stories to be Told

Because of the generous contributions of faithful donors, DDCommunity walked beside this preacher’s wife while helping her find Christ relevant to this terrible chapter in her life. Many more Christian leaders have stories to tell that nobody really wants to hear. Will you help us help Christian leaders help you? 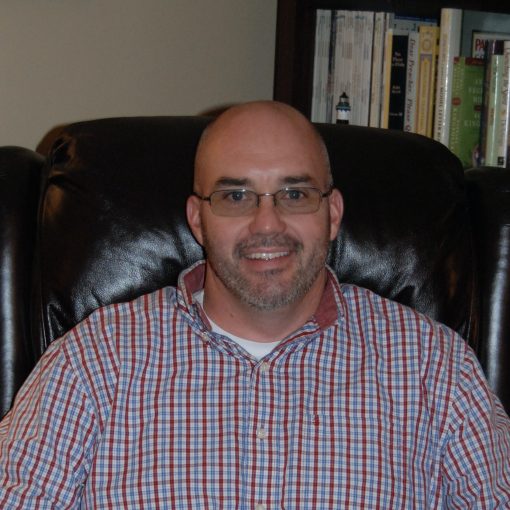 I had to choose, but I made the wrong choices. I made a choice to reject God and the salvation He was offering me. Read Kevin’s story. 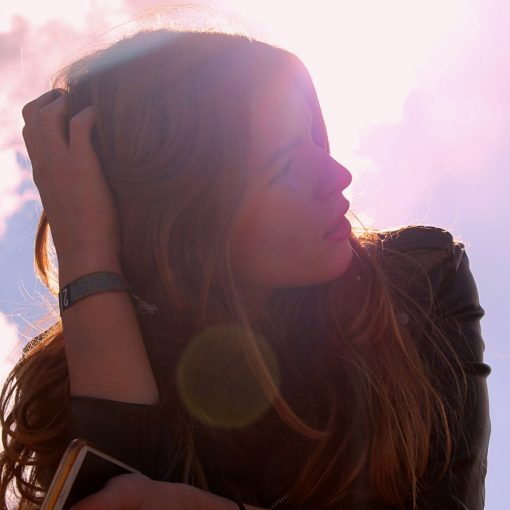 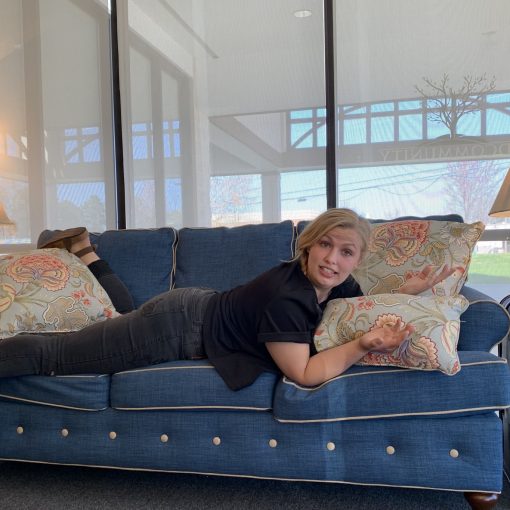 Kiya was disillusioned by the church. Church ministry was completely different than what she expected! Read the story to find her solution. 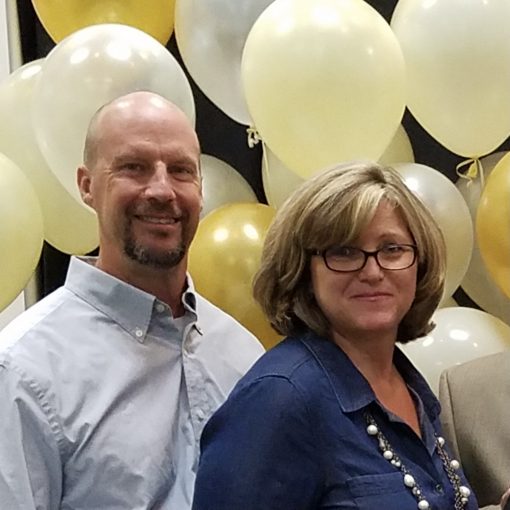