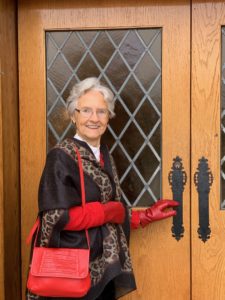 From Fear to Freedom

From Fear to Freedom

Liane’s newly released 2-books-in-1 will be available for purchase at the event.

At the DDCommunity Meet the Author Open House Liane will be offering original first edition copies of Refuge and From Fear to Freedom books signed by many of the books’ characters. These heirloom treasures will be available through a silent auction with proceeds benefiting DDCommunity. Liane will also be offering special East Prussian memorabilia for auction. PLUS you won’t want to miss meeting the characters in family albums and seeing displays related to life in Germany. Too much to tell in a little bit of space. Don’t miss the grand adventure!

Here’s the background to Liane’s story:

Thousands of stories have been told about the deprivation and horrors of the Second World War, but there is one aspect that has received little attention: the story of the East Prussian villagers, grandparents, wives and children who had as little control over their future as the victims of the concentration camps. Those who lived in the western part of the country could rebuild their lives after 1945 with the help of the Allied Forces. Those, however, living under Russian control in the eastern part of the country were treated brutally, misused, forced to live without sustenance and had to endure around the clock harassment. Anyone who managed to escape death was mercilessly chased west.

Emmy Guddat and her four children found refuge in the Neumark district of Germany while Emil Guddat, a non-Nazi, was conscripted to serve as a supply officer in the German army. Escape from the town of Lippehne in January of 1945 became impossible because of the swiftly advancing Russian army. Starvation, constant harassment and death surrounded the family. Only prayer and a total reliance upon God miraculously opened a way of escape to freedom in Berlin.

Living in different refugee camps in the American and British zones for four years, became years of testing and depravity. After Emil Guddat’s return from a POW camp in Algiers, Africa, his seven-and-a-half year separation from the family miraculously ended. Starting a business in the West was most difficult for refugees who were despised by their own countrymen. Through the efforts of Emil’s sister, Martha, in the United States of America, daughter Liane was the first to emigrate to America. In 1958 God used the kindness of a Christian family from Long Island, NY to sponsor entry to the USA for the remaining members of the family.

Liane tells the true story of her East Prussian family’s steadfast faith and struggle for survival amidst the horror of Russian invasion and occupation in her autobiographies Refuge and From Fear to Freedom. 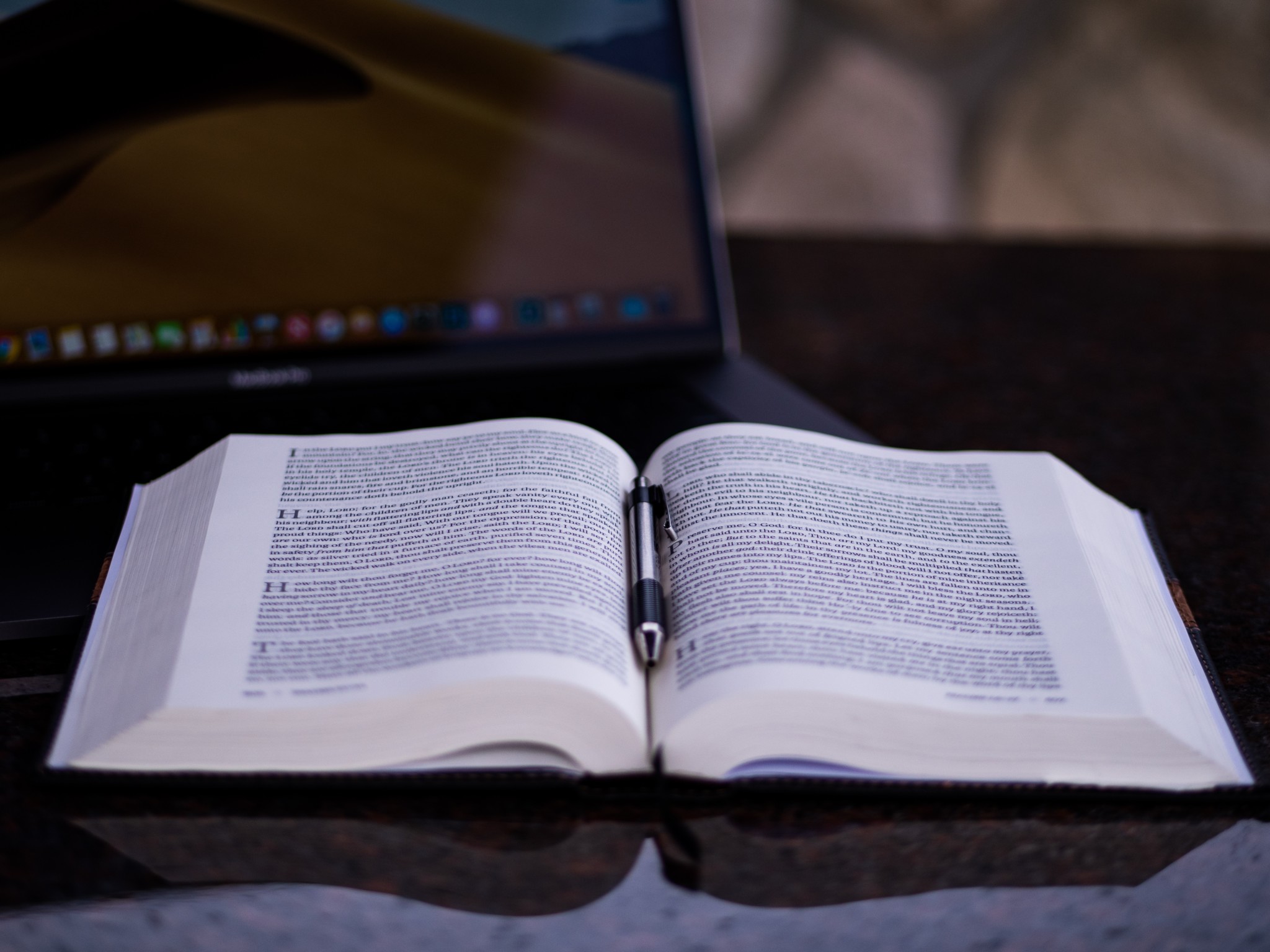 Connect to God’s Word in a deeper way by accepting the 2019 DDCommunity Challenge to read through the ESV Bible and the ESV Gospel Transformation Bible Notes. This interactive discussion group will meet from 7:00-9:00 each Thursday evening in 2019 at DDCommunity Center. 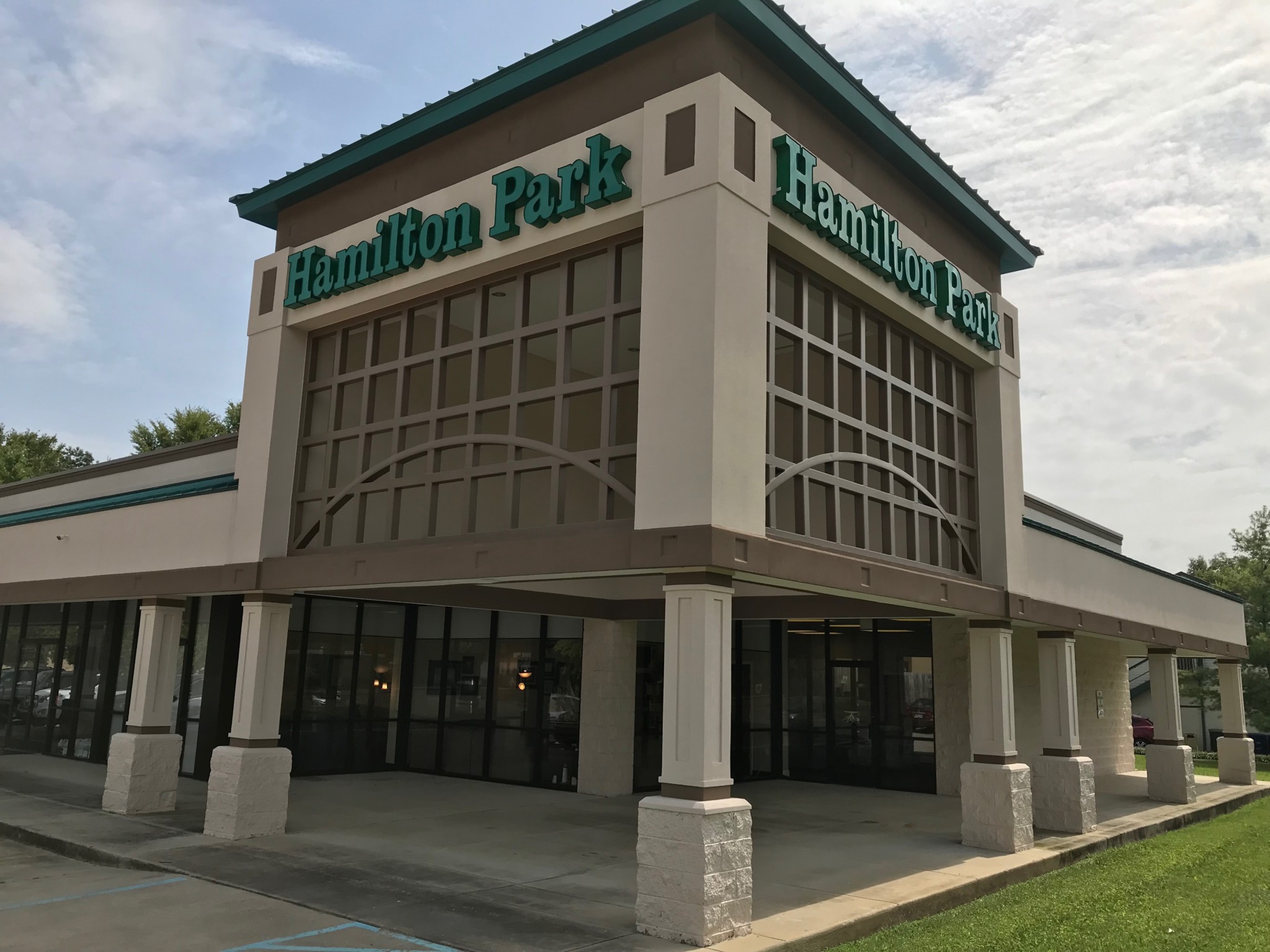