There came a day when Kirk had to find Christ relevant to forgiveness in regards to his abusive, alcoholic father. How was Jesus going to make a difference when we saw his dad for the first time in forty years?

relevant: having significant and demonstrable bearing on the matter at hand; affording evidence tending to prove or disprove the matter at issue or under discussion. (Webster’s dictionary)

Dad tried to kill us.

For approximately forty years, Kirk could recall the night his father left home. Mama and his three siblings cowered behind an old car in the yard while, in a drunken tirade, their father threatened to kill them. After all the years of estrangement, Kirk and Melanie headed to an address where they were told John Lewis could be found.

Trying to live what we teach.

We had just completed a Desperate Dependency conference at a church in the suburbs of St. Louis, Missouri, where Melanie once again elaborated on the topic of Moving from Anger to Forgiveness. Kirk believed he had forgiven his dad and was allowing God to be responsible for his father. We had to find Christ relevant to forgiveness. Resolved that his father would never meet his paternal needs, Kirk abandoned his desire for an earthly father and found a relationship with a heavenly father instead. Kirk was not seeking his dad for any resolution or for anything he needed from him.

No debt to collect.

Resolved that he would never see his father again, Kirk imagined seeing his dad in a coffin. But now, a disruptive force entered the scene as we were faced with becoming reacquainted with John Lewis. Tempted to reclaim the debt that was owed, there had never been a time when the principles of forgiveness were so profoundly clear. “My dad owes me nothing. Instead, he owes God for everything.” There was no debt to collect.

Kirk was freed from having to interact with the debt. The awkwardness of the looming encounter dissipated into peace. The anxiousness of “What will I do with him now?” vanished into an understanding of God’s sovereign plan that was unfolding. We only needed to face the opportunity in truth depending upon Christ to give guidance that would navigate this relationship.

How would the debt be satisfied?

The many years of alcoholism and sinful living had taken their toll. Fourteen years ago, John encountered a near-death experience that resulted in a change from alcoholism to sobriety, from being a chain smoker to being tobacco-free. For the first time, Melanie was introduced to her father-in-law by a son that John did not recognize. As we sat for hours, John repeatedly expressed his amazement that we had come to find him. But he claimed that he had imagined that it would happen this way one day. The conversation was strained by the lost years, but casual reminiscence filled the silence.

John recognized himself as a sinful man and claimed that he had asked God to forgive him 1000 times. He was seeking to find Christ relevant to forgiveness. With confident assurance, he believes that Jesus died for his sins, has forgiven him, and that he will one day be with Christ in eternity. Dad, with a quiver in his voice, proclaimed, “I know that Jesus died for my sins, and I believe with all my heart that He arose from the dead. I can’t prove it, but I sure do believe it.”

Christ is relevant to forgiveness.

In truth, I am unable to forgive. Only Christ can forgive sins. It is He who delivers us from our offenses. God is responsible for all debts and handles all accounts.

Available from your favorite book retailers, including Amazon and Redemption Press. (As an Amazon Associate, we earn from qualifying purchases at no extra cost to you.)

Read more about Desperate Dependency: Finding Christ Relevant to Every Area of Life. 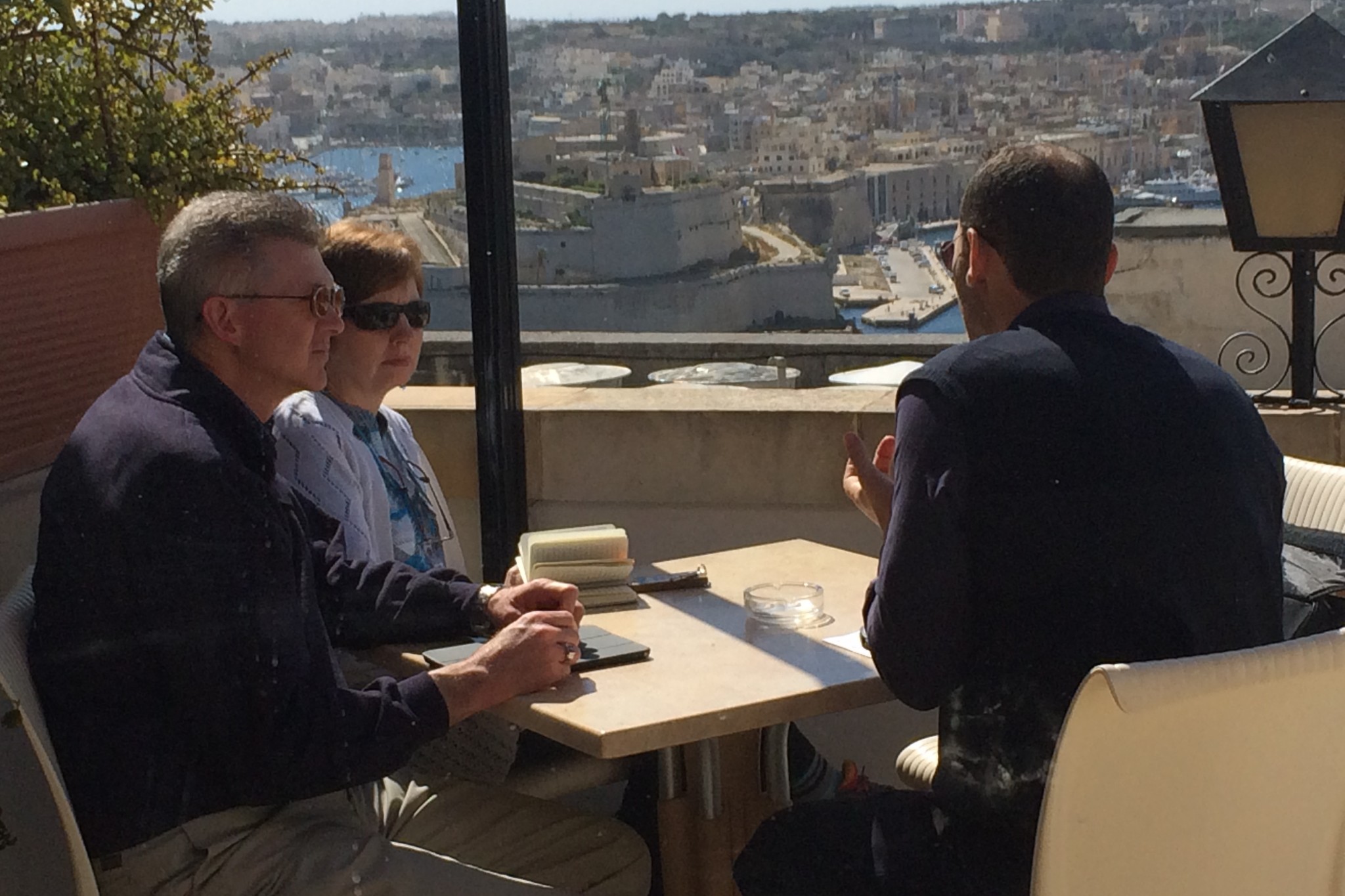 What is the Maltese perspective of the Desperate Dependency concept of the God Place? Read one man’s understanding. 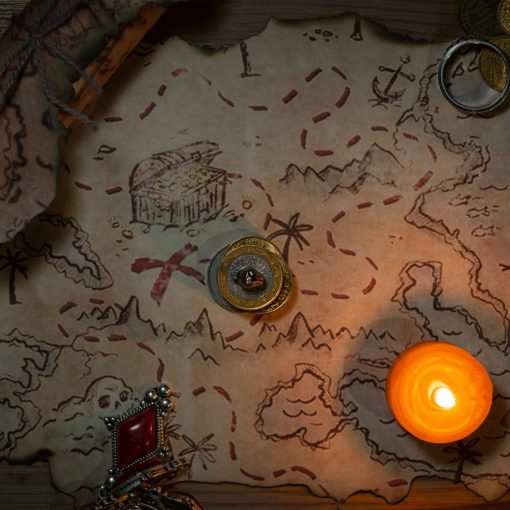 Have you ever considered God’s job in your life? What should you expect from Him? God offers to be your Savior, Sustainer, and Benefactor.

Because God is sovereign, He is trustworthy. But God is not controlling. God’s sovereignty is not accomplished through His being controlling. 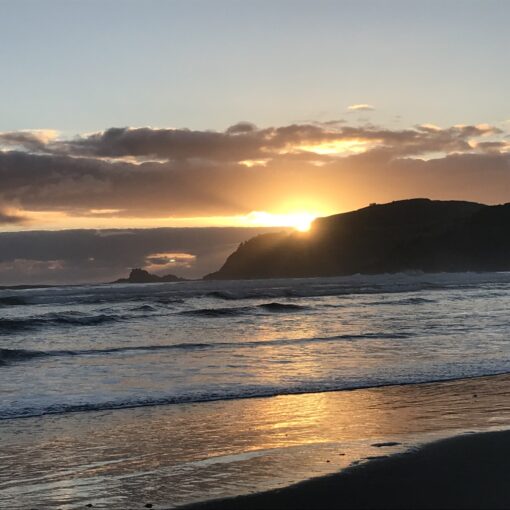 Do you believe God is real? Is God relevant to your life? He is a real God who desires everyone to experience Him as relevant to our lives.

2 thoughts on “How Kirk Found Christ Relevant to Forgiveness”