I have issues with lying.

I have issues with people lying. Why? I can’t stand it! When I realize I have been lied to I feel angry, discouraged, unloved, manipulated, insecure, inferior, … nothing good. I’m not happy someone tried to be nice to me and therefore did not tell me the truth! I’m not glad someone thought they were encouraging me, so they spun their own version of the truth. I don’t like stories that are embellished with half-truths to sway an audience with enticing tidbits. Don’t repeat trivia to me that is inaccurate so you look intelligent! I’m disgusted that someone would misrepresent me to make themselves look better.

I told you, I have issues with lying! The truth is, I’m defensive about living in God’s truth! Why don’t you want to know the truth?

I KNOW the Bible nowhere tells us to trust people – we are only to trust God, but I sure would like to trust that what someone tells me is not meant to deceive me!

You may argue that you were not trying to deceive me, but I know Satan continuously tries to deceive! I don’t want to be involved in his business of deception!!!

Ugg!!! I’m getting all worked up! But I am in good company!

There are six things which the Lord hates,
Yes, seven which are an abomination to Him:
Haughty eyes, a lying tongue,
And hands that shed innocent blood,
A heart that devises wicked plans,
Feet that run rapidly to evil,
A false witness who utters lies,
And one who spreads strife among brothers.

Recently I finished reading Living the Proverbs: Insight for the Daily Grind by Charles Swindoll. Chuck Swindoll tackles the complexity of Proverbs and presents it practically in an easy-to-comprehend daily devotional. The bite-sized morsels offer food for thought to nourish the seeking soul with knowledge leading to wisdom. Therefore, I highly recommend this book!

In his chapter discussing The Grind of Displeasing God, Dr. Swindoll addresses the issue of lying. Here are his insights:

Lying takes three primary forms. The first kind is a falsehood about the past: it attempts to recast history in a more favorable light. Not all lies are big and bold. Half-truths and exaggerations definitely qualify as lies. One can also put a spin on past events to highlight favorable details and minimize facts the liar wants overlooked.

The second kind of lie misrepresents the present. Flattery falls into this category. So does insincerity, seduction, or any other attempt to change someone’s perception for the purpose of personal gain. Pride also belongs in this grouping, for it is a form of self-deception.

The third lie concerns the future and can take the form of false promises, empty commitments, and signing a contract in bad faith. This kind of lie casts a vision one knows will never transpire.

Because God is truth, lying cannot be more antithetical to His nature. Deception, therefore, is the chief weapon of Satan, the enemy of God and humanity. To lie is to imitate the devil!

Living the Proverbs: Insight for the Daily Grind by Charles Swindoll

I was already ruminating about my issues with lying when I read Chuck’s concise address on the subject, so I was delighted that he could put it in words for me. Proverbs tackles the issue of lying in additional verses.

Lying lips are an abomination to the Lord,
But those who deal faithfully are His delight.

Excellent speech is not fitting for a fool,
Much less are lying lips to a prince.

Rare are the truth tellers, and many are those who deliberately misrepresent the facts. When we have the opportunity to defend another’s character or set the record straight among those who are bad-mouthing a certain individual, the temptation is great to either chime in and agree or remain silent and allow the character assassination to continue. But the Lord hates such actions. As we discussed earlier, God’s character is truth. Deception is the favorite tool of Satan, who loves nothing more than to drive God’s people apart. When we lie, we side with the devil against God and His people.

So, pretty please with sugar on top, don’t lie to me. Don’t side with the devil against God and His people! Instead, empower one another with God’s truth!

Don’t lie to each other, for you have stripped off your old sinful nature and all its wicked deeds.

Lord, I don’t want to be like a child tossed to and fro by the waves and carried about by every wind of doctrine, by human cunning, by craftiness in deceitful schemes. Please enable me to speak the truth in love, so I and those I encounter may grow up in every way like You who is the head. In You we, the whole body, are joined and held together by every joint with which it is equipped, when each part is working properly, and making the body grow so that it builds itself up in love. . . .

A special thanks to the generous contributors who donated this excellent resource to the DDCommunity. 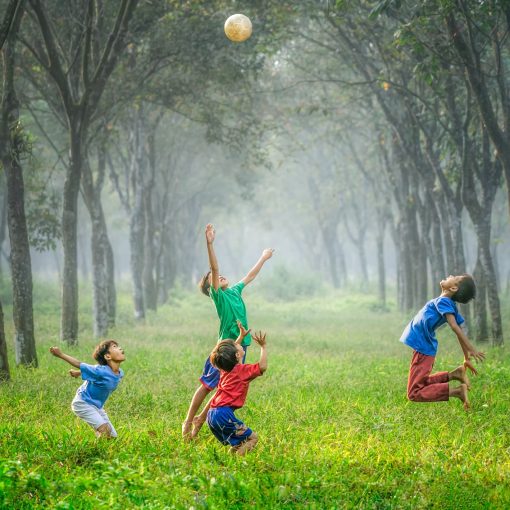 Are you childish and constantly trying to see who is greatest? Or are you childlike with a humble and sincere heart? 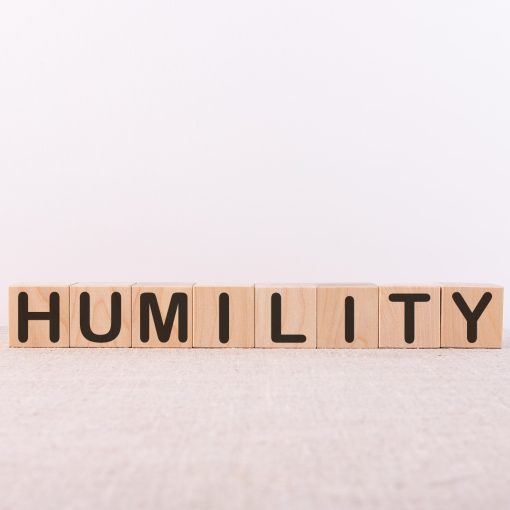 The truest example of humility is Jesus Christ. Therefore, as I strive to live with humility, I must look more Christlike. 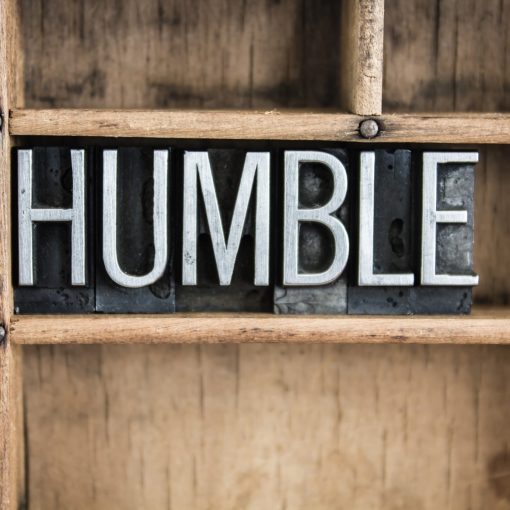 To be humble I must recognize that I am under the authority of another. True humility only comes from living under God’s authority. 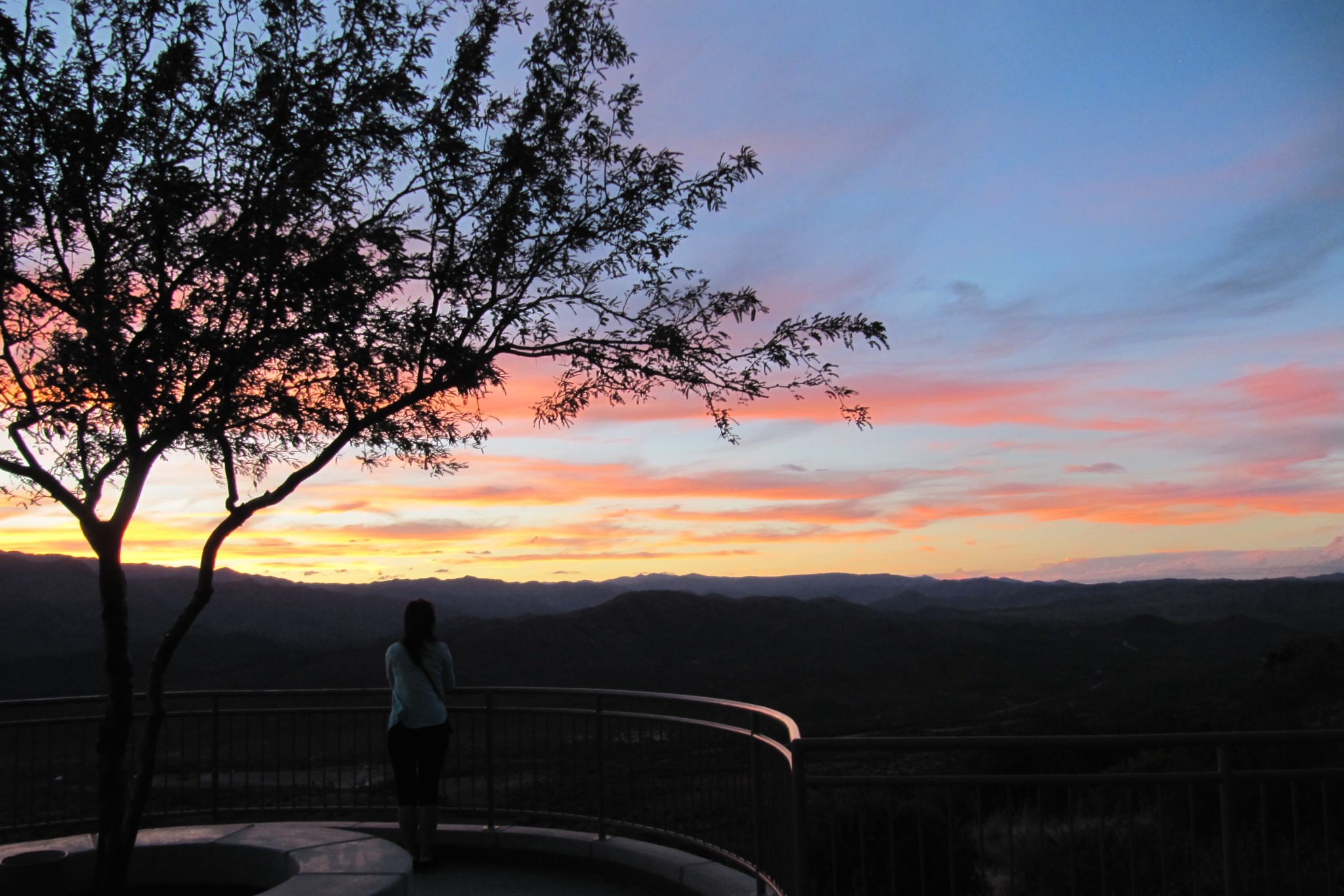 Read through the Bible in a year to connect to God’s Word. This is the first step to spiritual maturity. Find some great suggestions here.