relevant: having significant and demonstrable bearing on the matter at hand; affording evidence tending to prove or disprove the matter at issue or under discussion. (Webster’s dictionary) For approximately forty years Kirk could recall the night his father left home. Mama and his three siblings cowered behind an old car in the yard while, in a drunken tirade, their father threatened to kill them. After all the years of estrangement, Kirk and Melanie headed to an address where they were told John Lewis could be found. We had just completed a Desperate Dependency conference at a church in the suburbs of St. Louis, Missouri, where Melanie once again elaborated on the topic of Moving from Anger to Forgiveness. Kirk believed he had forgiven his dad and was allowing God to be responsible for his father. Resolved that his father would never meet his paternal needs, Kirk abandoned his desire for […] 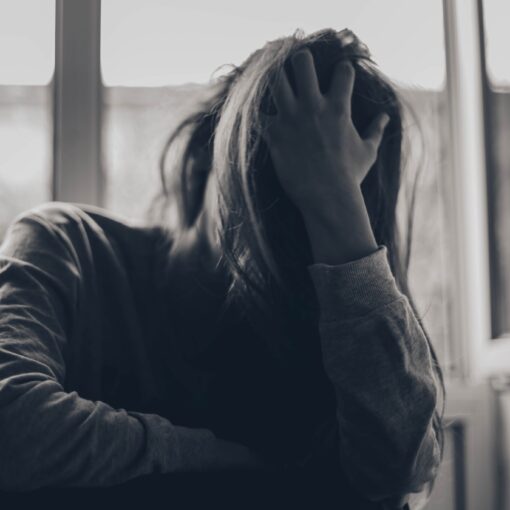 relevant: having significant and demonstrable bearing on the matter at hand; affording evidence tending to prove or disprove the matter at issue or under discussion. (Webster’s dictionary) (excerpts from Desperate Dependency by J. Kirk & Melanie D. Lewis) Angie had attained her goal. They had moved into the perfect house in the perfect subdivision, and she was going to make sure everything stayed perfect. Her floors were polished with a perfect shine. The walls were painted with designer paint. The baseboards were repainted every time a scuff appeared. The children were delighted that they were not allowed to wear their shoes in the house, but not so delighted that they were only allowed to have one toy out of its designated location at a time. Their yard was meticulously manicured, with every pebble in place, and not a dandelion to be found. Angie was convinced her house was the evidence […]