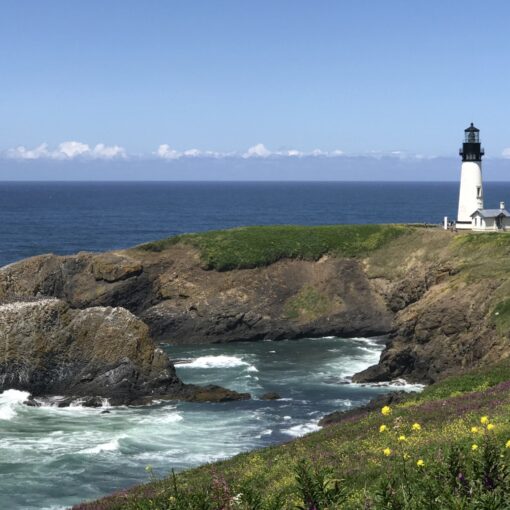 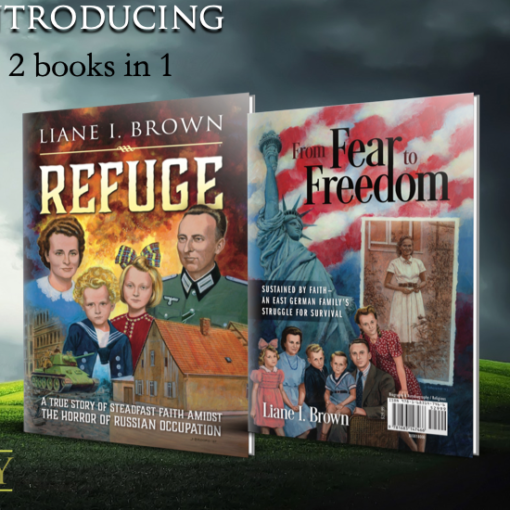 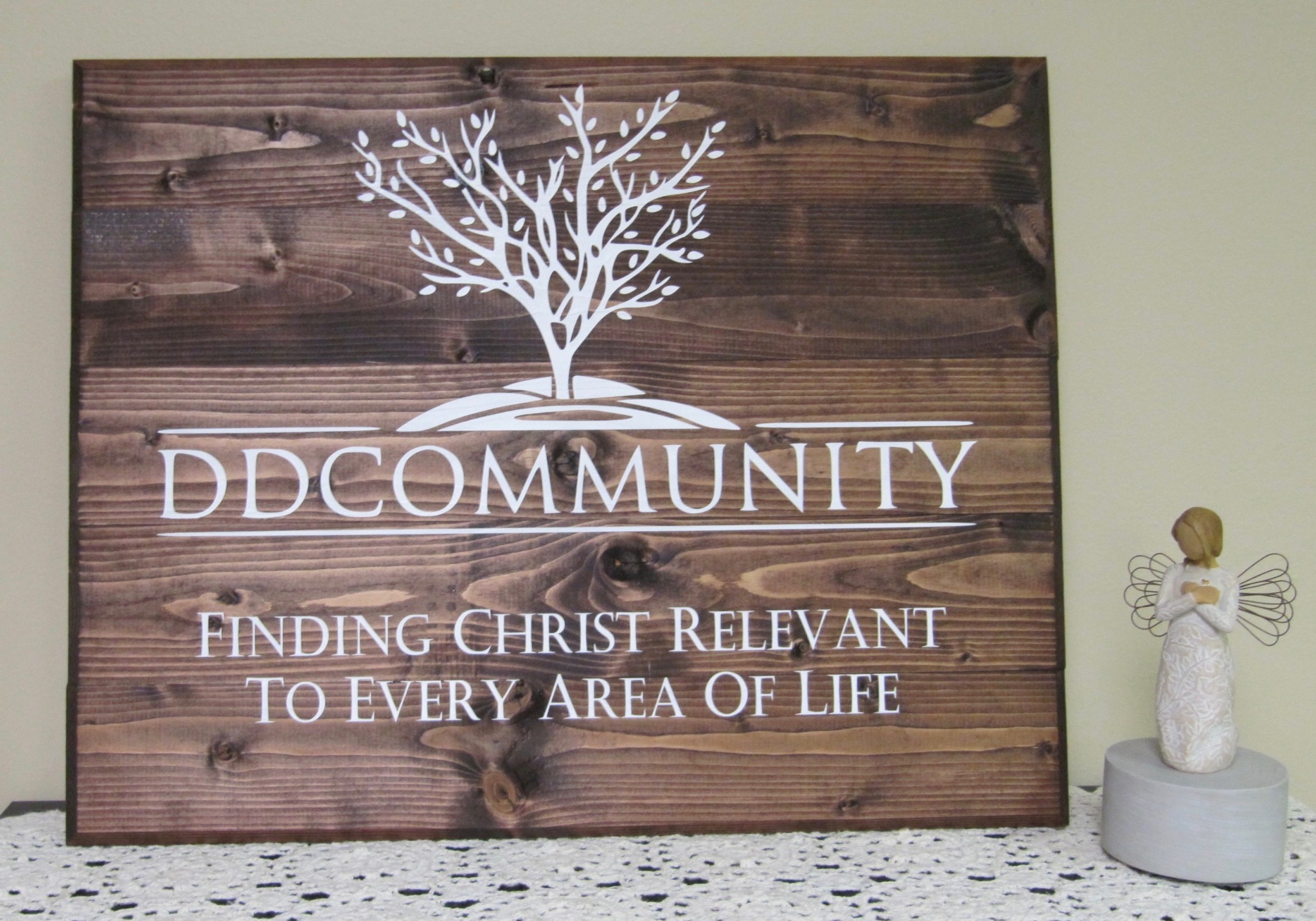 Get Ready! On your mark…Get Set…Go!!! During 2017 the Lewis family planned and prepared while laying foundations for a secure structure with DDC.