God desires to be an intimate part of your marriage.

Because God designed marriage, the ultimate marriage includes intimacy with God. The establishment of marriage came after the completion of creation—after the pronouncement of things that were good in the sight of God.

The Lord God said, “It is not good for the man to be alone. I will make a companion for him who corresponds to him.”

God was not correcting a mistake with the creation of Eve but unfolding the next step of His plan. She was not created to complete Adam but that the two would enjoy companionship and express themselves relationally. That is to say that God did not design people with needs that would be met independently of Himself. Only through Christ can our relationships ever achieve any of God’s purposes.

Marriage was created to include intimacy with God.

According to the Theological Wordbook of the Old Testament, the core concept is that it was not good for man “to be separate and isolated.” 1 This passage denotes the principle that God designed humankind to live within society; therefore, it would not be good for him to be alone or the only one of his kind. The marriage relationship was not intended to serve as a replacement for a personal relationship with Him. God fashioned marriage so that through sanctified, intimate companionship, His will would be established within the earth so His portrait may hang upon every heart, mind, and soul that dwells within the world.

It is hard to imagine what Adam felt after awaking from surgery to cast his gaze on a creature he had never seen, especially after spending such a deliberate extent of time closely surveying every species of animal created upon the face of the earth. The magnitude of naming every living thing could have taken Adam months to complete, perhaps even longer. But now, Adam beholds his partner for the first time. The beauty of this union was epic, and a moment in time God captured and preserved for all in memorial to behold. The Scripture records this sublime occasion.

“At last!” the man exclaimed.
“This one is bone from my bone,
and flesh from my flesh!
She will be called ‘woman,’
because she was taken from ‘man.’“

The Hebrew pronoun zeh, translated as “this one,” 2 can be rendered as “such a one as this is bone of my bone and flesh of my flesh,” intimating a sense of musing and awe of deep appreciation for what God had wrought.

Adam’s shared identity with Eve as Christ’s creation moved them to intimate connectedness. Oneness, expressed in the phrase “and they shall become one flesh” (Genesis 2:24 ESV), demanded a process of personal change. As a result, this bonding would give life a new identity whereby individuality would become the servant of interpersonal intimacy.

And the man and his wife were both naked and were not ashamed.

The fact that the man and woman possessed no shame indicates the absence of any moral conflict. They were living together in love, joy, and peace. Subsequently, the couple communed with their Creator, continuously experiencing resonating harmony. Existence assumed a three-part union comprised of God, Adam, and Eve. Therefore, they daily walked with God in complete fulfillment. The triune intimacy formed a relational matrix binding each together with inseparable oneness. The couple followed God’s heart into spiritual union. This ultimate marriage included intimacy with God! Consequently, indivisible communion punctuated their endeavor as the companions exercised dominance over creation.

The ultimate marriage is a synthesis of divinity and humanity.

As the Scriptures say, “A man leaves his father and mother and is joined to his wife, and the two are united into one.”

The two joined in covenant faithfulness with the God who also designed complete union and communion with Himself. God established a beautiful synthesis of divinity and humanity. His presence dwelt with human beings in an intimacy that was never to be broken.

But all that was created to give humanity the fullness of God’s blessing was betrayed in exchange for what people could separately provide. The perfect triune communion was rejected for the promise of completeness apart from union with God. Therefore a Savior was required to restore the broken intimacy. As a result, too few marriages now include intimacy with God.

Excerpts from Marriages that Minister by J. Kirk & Melanie D. Lewis. Available from your favorite book retailers, including Amazon and Redemption Press. (As an Amazon Associate, we earn from qualifying purchases at no extra cost to you.)

Read more about Marriages that Minister: A Portrait of Christ and His Bride. 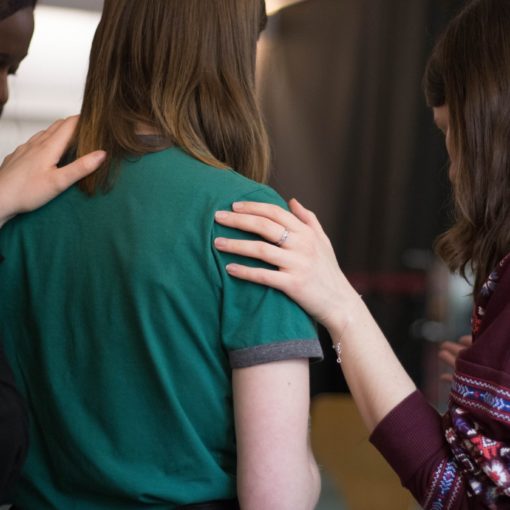 Christ is relevant to unity. The issue of unity is so essential to Jesus that wherever unity is found, there you will also find Christ in the midst of it. 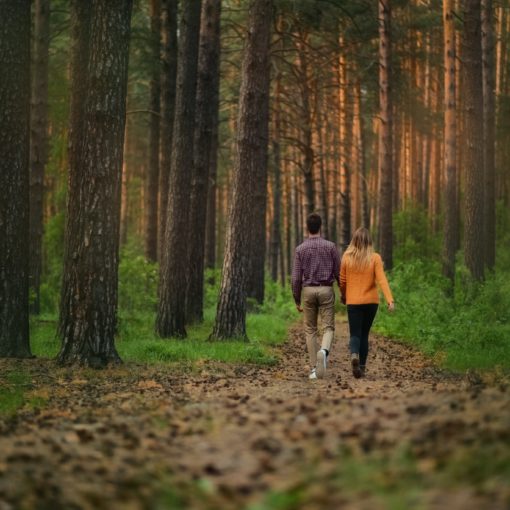 Patience is an example of bearing with one another in love that only comes as we are enabled by God. Patience is a trait unique to God. 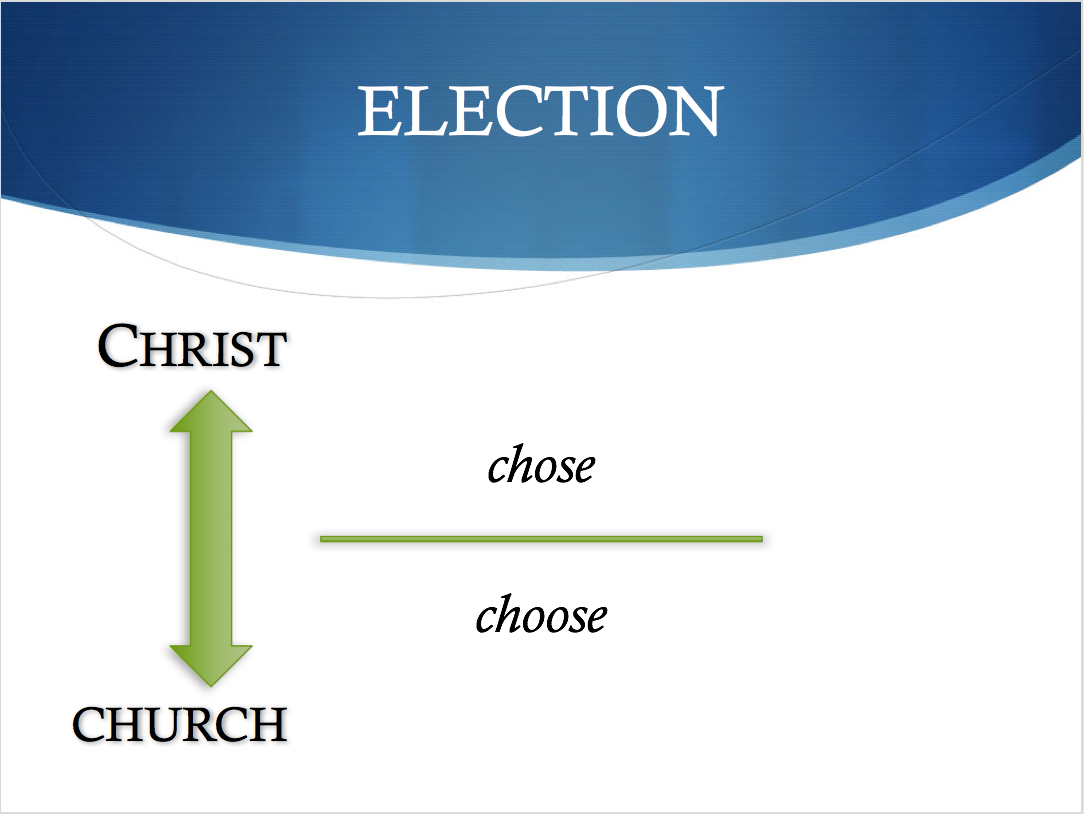 God chooses all those who are willing to choose Him. When I choose to be in a relationship with Christ I become a chosen child of God. 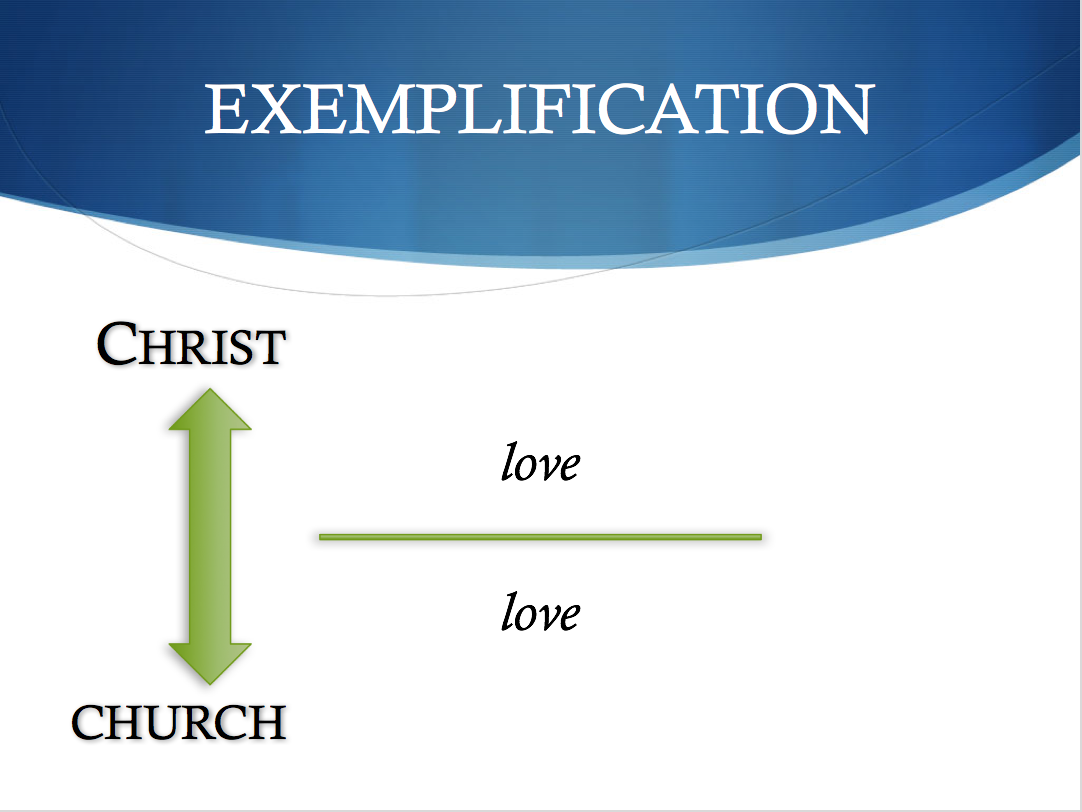 Although the love of Christ is too great to understand fully, my Christian identity asserts I am beloved of God. I am part of the bride of Christ.